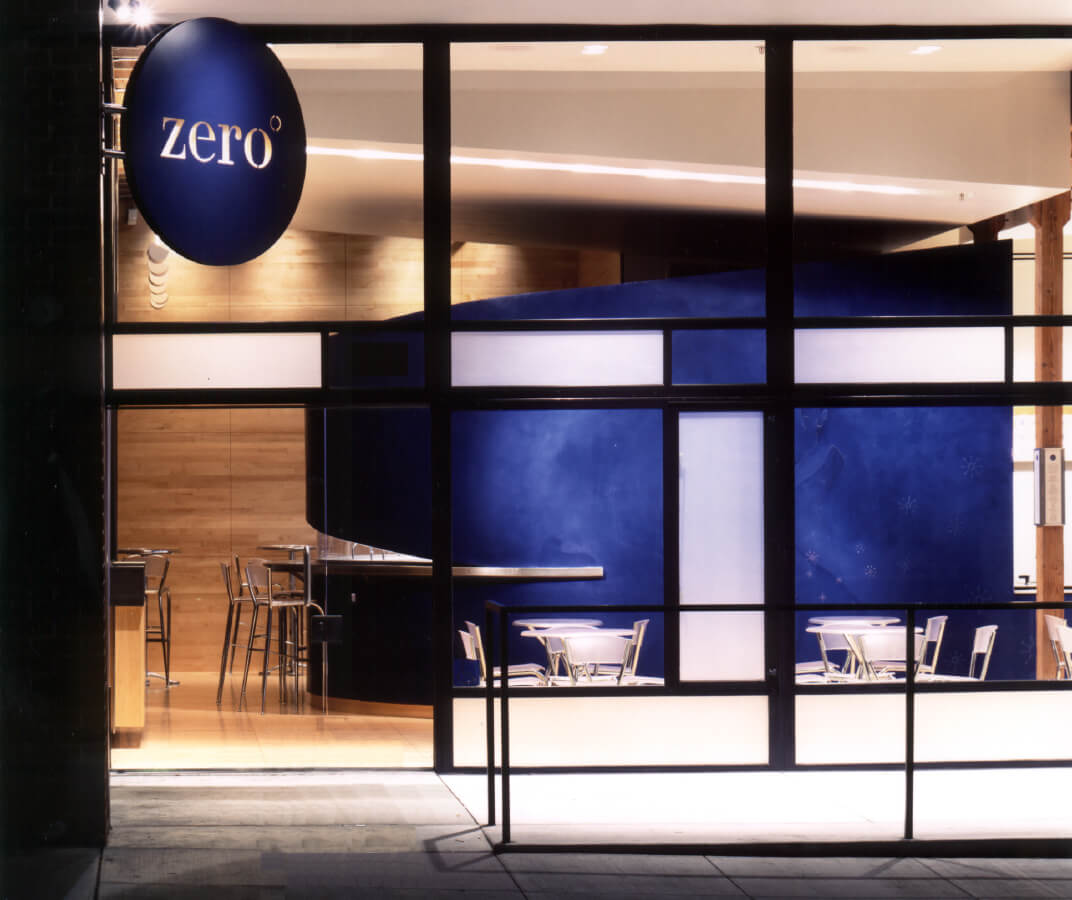 The design for the building at 470-490 Pacific Avenue in San Francisco began with a close understanding of the potential of the building and the neighborhood.  Built ca. 1890, the building has a rich history as a premier structure in the City’s former Barbary Coast.  Over the years, the building, like the neighborhood, has been converted to more genteel uses, such as law offices and boutiques.  This transformation of the structure and the internal subdivisions of the space by the addition of more “finished” partitions changed the building into an amalgam which lacked the vigor and authority of the original structure.

The Owner purchased the building to create a restaurant and cafe on the first floor, with office space above.  The conversion of the building from its use as offices to a more public use necessitated a removal of the majority of the interior walls as well as the design of a new window wall system for the building.  The design of the building, in both the exterior facade and the interiors of the restaurant, cafe and offices, recaptures the strength and vitality of the original building while seamlessly accommodating an entirely new infrastructure for an entirely new use.  The new steel and glass window wall system does not try to replicate or reconstruct historic features, but instead is compatible with the existing materials and proportions, while providing an open quality oriented towards the pedestrian.  The space within the brick shell is lofty and tall with a beautiful boundary of brick walls and exposed wood structural beams and joists, which lend a warm natural color to the space.  While each of the three spaces - mc2 Restaurant, Zero Degrees Cafe, and Effective Graphics Offices - are distinct in their feel, they all take their cues from the existing building.  In each space the form of the new remains separate from the existing to create both tension and unity, always emphasizing the power and strength of the old.